The story of The Bridge Church.

That vision became a reality in 2014 when 45 people from The Summit Church chose to join the Welches and leave their jobs, sell their homes, say goodbye to friends, and be sent on mission from their city to start a new church in Wilmington that would be “For Christ, For Community, and For the City.” Over the summer of 2014, that team of 45 quickly grew into a few dozen others every Sunday, and The Bridge Church was officially begun on Sunday, September 21, 2014.

It has been evident that The Bridge Church is a part of a move of God, not only in our city but across our country. The gospel is at work, and Jesus is calling people to himself, and whole cities are being changed by this mission. We have great expectations to see how God continues to use his church to make Wilmington and the world look more like heaven. 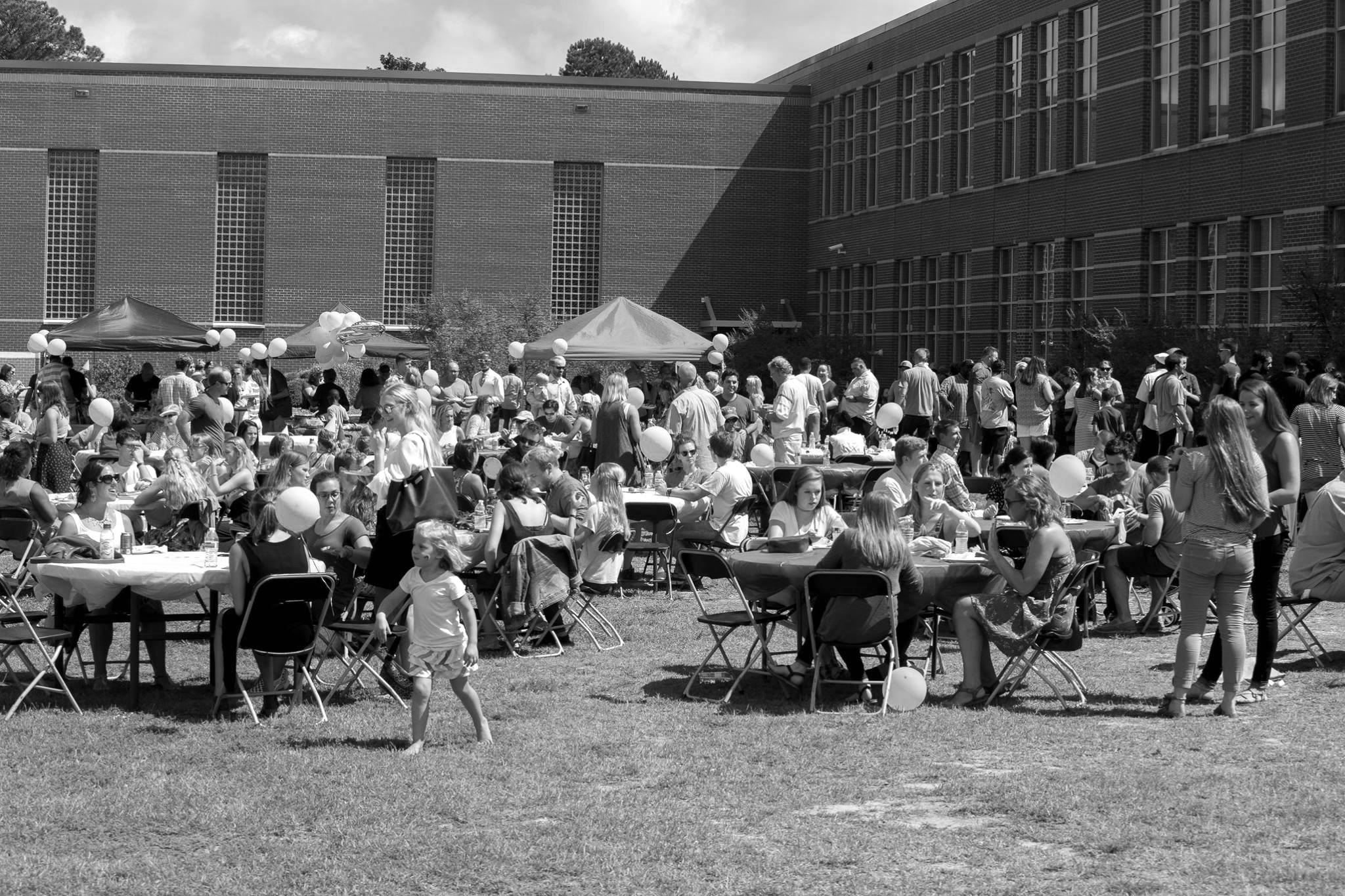 Get involved, find a group, or
send us a message.

For Christ, For Community,
For the City